If you’ve just been dumped, you know pain.

It’s like a root canal that’s been done on your heart and emotions. This complex misery combines notes of betrayal, abandonment, and loneliness.

You desperately want to know what to do.

The intensity of the internal suffering causes most people to have a fight or flight type of response to the person who has broken up with them.

Such a response is usually to try to pull that person back through any means necessary, no matter how desperate or irrational.

If someone who was in a romantic relationship with you no longer wants to be in that relationship, understanding how to possibly get them to reconsider is key.

So often people respond to being dumped by begging or pleading for the other person to stay.

The problem with that approach is that it does nothing to cause the other person to actually want to.

Begging and pleading for them to stay is purely a selfish proposal. The begging person is basically saying, “Stay because I want you to.”

Unfortunately, wanting the other person to desire to stay doesn’t make it happen or contribute to it happening.

It’s not something that you can talk them into.

Responding with crying, anger, and/or begging pushes them further away because it basically amounts to emotional blackmail.

Though you probably don’t realize it, you are attempting to get them to do something they don’t want to do just because you want them to do it.

Though you don’t realize it because of the pain, the response of begging, pleading, crying, etc., is a lot like a child begging a parent for a toy.

The parent says, “No,” but the child continues pleading, crying, and even pitching a fit.

Some parents give in in order to spare themselves from the annoyance of the child.

If your soon-to-be ex-boyfriend or ex-girlfriend tells you they want to break up with you but after you cry, beg, plead, and pitch a fit, decides to take you back, do you really believe it was because they wanted to?

Or was it to stop your annoying behavior? Or even to temporarily appease their guilt for hurting you?

If the person you love agrees to come back to you because you have begged and pleaded, it’s not a real reconciliation.

Their mind wasn’t changed and they didn’t have a change of heart either.

The sad reality is, they are likely just going to form a better exit strategy.

Maybe this time they won’t tell you in person but send a text instead and ignore completely any response you make.

Or maybe they will simply ghost you, meaning that you won’t get any kind of response from them at all going forward. They will just disappear.

Those things are likely. 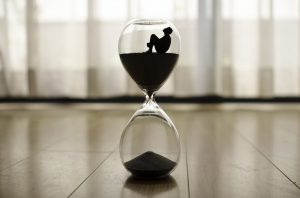 Give Up The Moment For The Future

The response of pleading, trying to debate them out of the breakup, and any other communication that attempts to get an instant reunion is destined to fail.

What you want is for this person to feel the way they did when they wanted to be with you.

That desire didn’t happen overnight. It took time for the two of you to get to know each other and to grow close.

But even at that, we are comparing apples to oranges to a degree because your relationship has molded and shaped how this person feels about you.

It’s never going to be the same as it was and that’s a good thing.

You want the relationship to be more mature, cultured, and stronger after a time together. So going backwards isn’t an option.

At this point, your aspiring ex wants to end your relationship, but that does not mean that he/she will not ever have a change of heart.

The potential for them to have a change of heart rests on three things that are, at least in large part, up to you.

1. Your initial response to the breakup.

What is this person going to learn about you from your response. Will they see strength or immaturity? Understanding or selfishness?

If you respond poorly to the breakup, you not only downgrade feelings of respect and attraction, but you harm future consideration as well.

If your ex later starts thinking they might want to get back together with you, the last thing you want them to think is, “But if I do and it doesn’t work out, I’ll have to go through such drama and annoyance if I break up with them again.”

By behaving badly during the breakup, you discourage your ex from giving the relationship another chance in the future.

So show maturity, poise, and patience during the breakup so that you don’t sabotage any potential for a future reunion.

2. If you accept the breakup or not.

If you do not accept their wishes but, instead, pester them by texting, calling, emailing, and showing up unannounced to their home, you don’t give them the opportunity to experience the breakup to see if that’s what they really want.

So in addition to annoying them and pushing them further away, you don’t let them actually experience life without you and without the relationship they had with you. Also see, “Should You Break No Contact?”

If you believe that you were a good girlfriend or boyfriend, then let the relationship speak for itself.

Let them see what it’s like not to hear from you, not to see you, not to have fun nights out with you, not to be physical with you, and to be without the other experiences of having you.

Stay away so that they will miss you.

The odds are good that they won’t like being without you and that will contribute to them potentially wanting to come back to you.

But they won’t know they want to come back if you don’t allow them to be gone.

I know it will be difficult, but I also know that the relationship is worth enduring some difficulty to you or you most likely wouldn’t be reading this article to learn how to get your ex back.

Consider this an investment in the future of your relationship with this person.

Let them completely experience the breakup so that they will see that they don’t want it after all.

3. What you become after the breakup.

Your ex lost attraction for you in some form.

That can happen from them first losing respect for you.

Maybe you become jealous, needy, clingy, or gave up other areas of your life to the point that they become your sole source of fulfillment.

Those things are not attractive. However, it is attractive when a person is confident, has ambition, has friends, and enjoys life.

If you work on yourself following the breakup, you show your ex that you have grown.

This will allow them to see that who they broke up with and who you are now are two different people.

Though you’re still you, you are a better version of you. 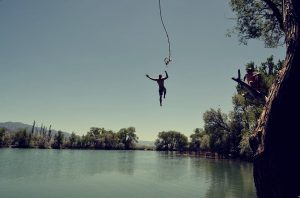 You Must Let Go

It will be difficult and painful, but if you want the best chance of your ex wanting to come back to you, you have got to let them go.

That means you do not attempt to contact them.

You don’t ask them, “Are you ready to come back?” And you don’t point out to them that you have grown, improved, or changed.

Anything like that will be seen as an attempt to talk them out of the breakup and to get them back.

At this point, the desire to reunite must come from within them or they will not trust it – even if you make a good point. Read more about the no contact rule.

Your absence combined with your personal improvement will NOT go unnoticed.

Your ex will very likely start to wonder why you haven’t reached out to them. This will cause feelings of curiosity.

There are many paths your ex’s mind can take, but one possibility is that they will fear they have lost you!

This is one of many feelings that they will experience when the breakup is truly experienced.

Let them get to that point and the chance is good that they will come back to you. Expect this to take some time.

Your ex might want you back for a long time before they actually do anything about it, especially if you reacted poorly to the news of being dumped.

Bet on yourself and that your absence will be something that will allow them to see what they have lost.

In that way, you flip the tables on them and they feel the separation anxiety, hurt, and loss that you felt when you were dumped.

Stay calm and follow the guidance of this article to have the best chance of getting your ex back for the long term.

The pattern of what works is clear and that is what I’ve shared with you to help you get your ex back. To get my help with your specific situation and a tailored map to getting your ex back, click here to schedule a coaching call with me. 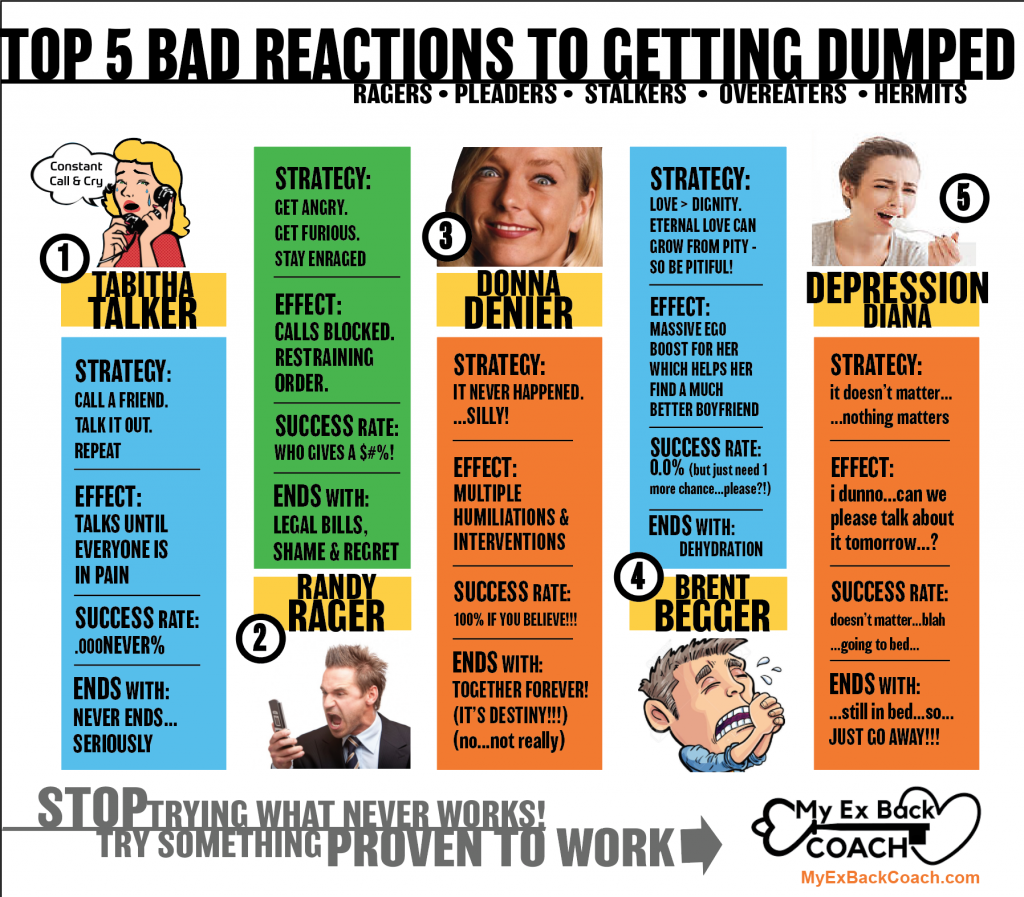 See MyExBackCoach.com for strategies that really work to get your ex back!

Want Your Ex Back After Breaking Up With Them?

Did No Contact Not Work If Your Ex Hasn’t Contacted You?

Will My Ex Move On If I Use No Contact?