Watch the video above all the way through (and SUBSCRIBE to Coach Lee’s channel) as Lee answers the question, “Does no contact work on men?”

Because I help thousands of women a year trying to get their boyfriends back by using the no contact rule as a strong starting point, I can speak from true experience on this rather than just good-sounding theory.

To answer the question, does the no contact rule work on men, I need to first explain some reasons why no contact works and then I will explain why and how it works on men. 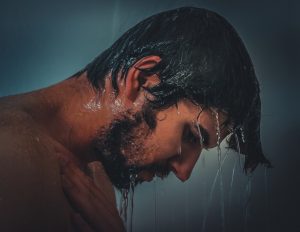 The reasons are many that stopping the initiation of contact with someone who broke up with you is very often effective at getting them to come back to you.

For starters, by leaving them completely alone, you allow them to truly experience the breakup.

Prior to breaking up with you, your boyfriend only theorized that he wanted to be without you.

Your man has not experienced being broken up with you since being in the relationship with you.

Even if he has broken up with you before, relationships are ever adapting and so he has not experienced being without you in the exact same way - and the fact he came back shows it’s difficult for him to stay away.

For most of you, this in the only time he has broken up with you.

So he has now moved from an idea that he has likely considered for a while, to reality.

It has gone from concept to implementation.

So many women (men do it too) hurt their chances of getting him back because they keep the breakup as a concept.

In other words, by continuing to text, call, beg, plead, and communicate with him in any way, you allow him to keep thinking and theorizing about being apart from you.

You allow him to keep thinking it would be better to be without you.

So you keep the breakup in the realm of the theoretical and conceptual.

Which means that you help him to continue thinking that he wants it but is being prevented from getting it!

In that way, you make the breakup like a prize he is working toward but cannot obtain.

Inadvertently, you are doing the worst thing you could possibly do which is to raise the value of the breakup in his mind! 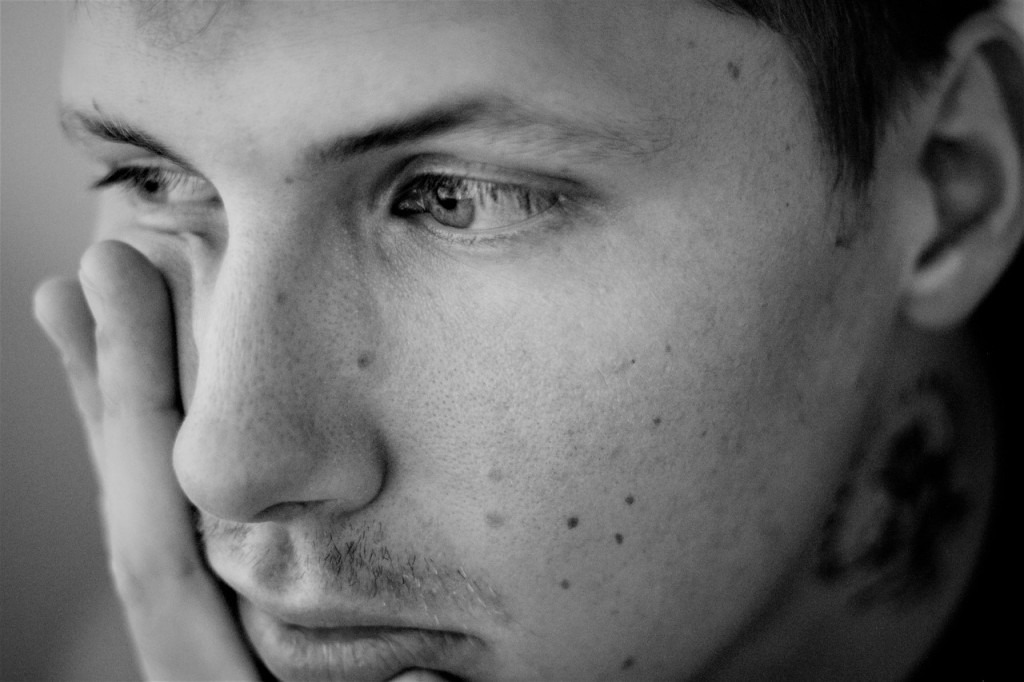 While men and women are most certainly different creatures, and we should appreciate the different strengths each possesses, we can still want similar things even if we pursue them differently.

That is where the no contact rule shines and why it works on men.

Men have the same capacity that women do in terms of missing someone.

They are fulfilled by companionship and enjoy stimulating conversations.

Men want the woman they love to show interest in them and to desire them.

Men want to feel that they are physically attractive to her.

Men want a fulfilling sexual connection with the one they love.

All of that sounds very similar, if not identical, to what women want from men, doesn’t it?

This article is about whether or not no contact works on men, so I’ll get into the details of why men and women often misunderstand each other in another article.

What I want to help you understand with this post is that the no contact rule works on men just as well as women because it creates or heightens the feeling of loss.

He must feel that he is losing the things he wants in a relationship.

It is that feeling that makes him doubt all of what he sees as logical reasons for a breakup.

Though men are often presented as making every decision based on cold logic, in the vast majority of breakups, it is emotion that makes the final call.

The issues that he might list as “reasons” for the breakup are only part of the equation because they affect him emotionally.

In other words, the issues caused a drop in emotional attraction.

He doesn’t feel the same level of emotional attraction that he once felt for you.

Even if physical attraction remains high, a man does not want a long term, exclusive, and committed relationship unless there is an acceptable degree of all kinds of attraction.

Attraction can be felt in three areas: physically, emotionally, and intellectually.

If all three of those categories are at acceptable levels, a man will feel fulfilled in the relationship.

The reason for this is that a woman first passes his “eye test” before he moves forward to determine if there is emotional attraction.

The same is true for women toward men.

Physical attraction must be at an acceptable level for her to “get her foot in the door” so to speak and then a man will dip his toe in the water of emotional attraction.

Obviously there are both men and women who are shallow and have their priorities out of order.

That is not what this article is about.

Emotional attraction is a person’s motivation to be in the relationship.

Without motivation, the desire to “work on the relationship” will not exist in high enough quantity.

If attraction, that is, wanting to be intimate with someone physically and emotionally, is not there, there will be no desire for a relationship.

Without attraction, a man, just like a woman, will see his path in life as being without this other person in terms of a committed and romantic relationship. 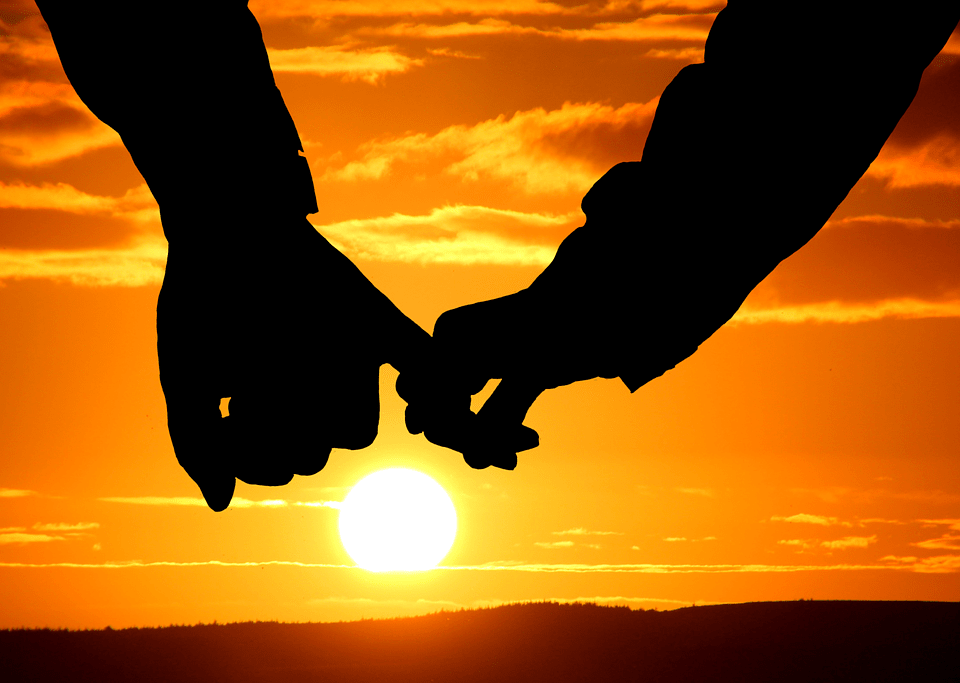 The old saying rings true in that we don’t know what we have until it’s gone.

We don’t appreciate air until we are strangling.

We don’t appreciate heat unless we are cold (and cold until we are hot).

The same is true of so many things in life.

Emotional attraction can be well described as emotional appreciation.

Just as is true with so many other things, we don’t appreciate someone emotionally until we lose access.

Being without someone allows us to notice the role they played in our lives.

Simply stated, it allows him to miss you.

That is how we revive emotional attraction which restores his motivation to work on whatever issues the two of you might have.

As that works on him he also feels a shot to his ego in that you are not chasing or pursuing him.

In that, he learns that he took for granted the desire and interest you had for him.

By using the no contact rule, you show your ex man what he really feels for you.

You further allow all of what I’ve already stated to compound by the following stage he will go through which is that he will gain the awareness that he could lose you.

By seeing that you are not initiating contact, he concludes that you could move on and that you can stay away.

That conclusion is what removes the sense of control that he had when he broke up with you.

So he feels that he has lost control.

It is at that point that he feels the fear of losing of you.

He might even feel that he has lost you.

You felt that feeling of loss when he broke up with you because you had no control.

By using the no contact rule on your man, you take control for yourself and he takes on the feeling of loss.

He will then seek to reclaim what he lost with you.

Though nothing is one-hundred percent effective, this post explains why the no contact rule works on men and it works very well.