Are you looking for a special text to get your ex back? Maybe some words you can text him or her that will have them instantly want to get back together with you right now?

I understand that desire well.

I get that desperation and I deeply wish I could give you specific words to text that would again spark what they felt for you.

Don't worry, this isn't a bait and switch article.

I am going to give you some things that will probably help, but you might not like them right away.

So I ask that you read this article first without judgement.

I can tell you, however, that what I'm going to tell you gives you the best chance of getting an important message through to this person you love.

And, though it's not always a text message, it's the message that they really need to receive right now if you want to have the best chance of them coming back to you after a breakup.

A Text To Get Your Ex Back 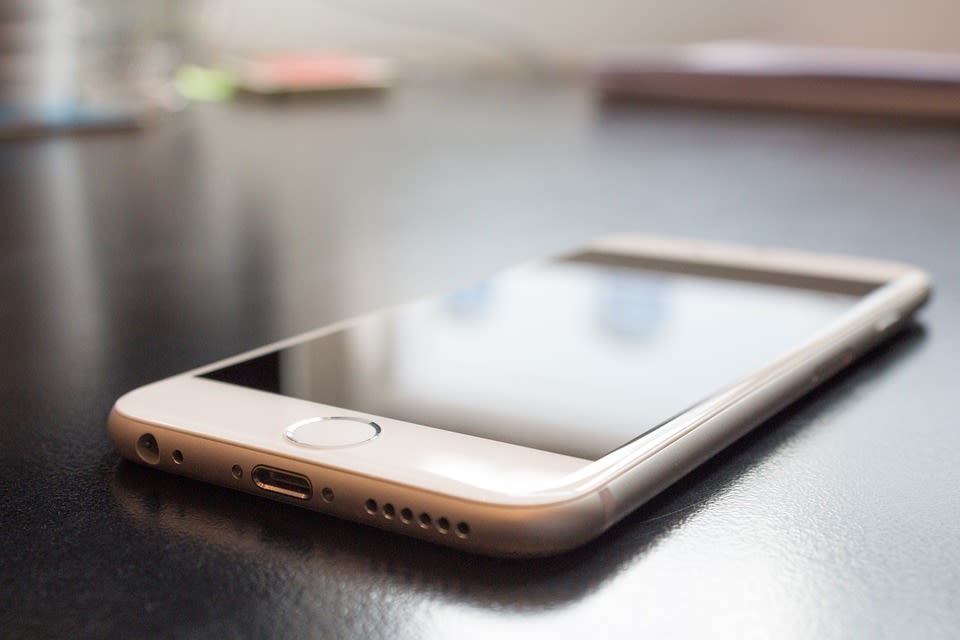 You are wanting to know what to text your ex to get the back.

First, it depends on where everything is in terms of time and status.

If you've just been broken up with in the last day or two, I'm going to address your situation first (and it's important for you to understand this even if you were dumped weeks or months ago, so don't skip ahead).

Ideally, right after he/she broke up with you, you would've responded by saying something like, "Okay, I'm sorry you feel that way. I think we're great together. Take care of yourself."

And that is all you should have said.

I understand, however, that you are not a relationship coach like me, so you don't have the advantage of having nearly two decades in the relationship recovery service like I do.

You simply didn't know to say or text that response learning that your boyfriend or girlfriend wanted to break up with you.

Plus, since you were likely so hurt and traumatized by what was going on, you probably weren't thinking clearly.

So if you messed up by responding with begging, pleading, and other things like that, I'm not getting onto you and you don't need to panic.

It's possible that your ex has bargained a little bit since then or maybe when they first sent you the breakup message if that's how they ended it.

If they asked the cliché question, "Can we still be friends?"

If that happens, you can say something like, "I'm sorry you feel that way. I wish you the best, but I'm not interested in only being your friend. Give me a call if you change your mind."

The reason is because no one really wants to stay friends after a breakup.

That's just what people say to try to ease the pain and because it sounds better than, "Goodbye forever."

The rejection of friendship should not be a long message to get your ex back.

In other words, don't secretly try to reject your ex and make a lot of dramatic, clever, or cold points with the intent of hoping to get your ex back by that.

Keep it simple, short, and avoid the temptation of using the friendship rejection message or the clean slate message to try to be sneaky or plant seeds.

So what does this mean to you?

Even if you two do try to be friends instead of lovers, it makes it more difficult to get them to want to be back in a romantic, boyfriend/girlfriend exclusive relationship with you.

The reason, basically, is because they don't have to experience the full consequences of the breakup, so they don't get to feel what losing you as their lover really feels like.

Instead, they get to have some of both.

They get the satisfaction of feeling that went through with the breakup that they wanted, which is difficult, but because you are still in their life, they don't have to feel the negatives that a breakup brings.

And it causes them to think of you as "only a friend" going forward.

They will probably even tell people that you two are just friends which isn't what you want that person hearing from their own lips about you.

It reinforces your place in the friend zone and makes it easier for them to only think of you that way.

You'd much rather them say to someone, "We broke up."

The reason is because it makes them face their decision.

They hear the words.

They publicly go back to being completely single.

If you're around them, trying to "be their friend," they don't really get to experience the breakup so they don't know if they don't like it. (Also see, Should I Be Friends With My Ex To Try To Get Them Back?)

That's a basic explanation that works for this article, but the link I provide at the end of this article will explain "the no contact rule" and how effective it is in more detail.

So the best approach is to politely reject the offer of friendship.

It's an illusion that will only hurt your chances of getting back together with this person.

And then, also like the first example, that is all you should say (or should have said).

I'll explain more about that below, but those are the texts that really get your ex back.

Text Back Your Ex

Can you text your ex something special that gets him or her to want to be together with you again?

Is there a special after breakup text message that will pull your ex back to you?

I'm pretty sure that most of you said more than the things I mentioned above.

You probably used the word, "Please," and asked them "Why?"

You probably asked to meet in person if the breakup didn't happen in person so that you two could "talk."

There might have even been some angry texts sent between the two of you.

Maybe you went to your ex's apartment, house, or where they worked thinking that a face-to-face conversation would fix things (Also see, Can You Talk Your Ex In Getting Back Together With You?).

I don't blame you.

You love this person and feel like you are losing them.

That's an urgent and terrible thing to feel.

You might be wondering why what you texted or said didn't fix anything.

First, the clean up and repair if that needs to happen. 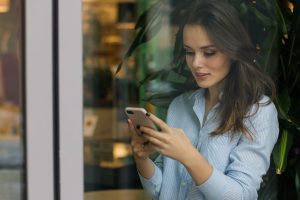 If your last message with your ex was in anger or begging, you probably need to send a clean slate message to your ex.

"Hi, I've thought about what you said and I was wrong to react the way I did. I'm sorry you feel the way you do but I wish you the best. If you change your mind, give me a call."

Then, do not text them again. With all of these text messages, after you have sent the message, do not contact that person again until they contact you.

What About When Your Ex Texts You?

Some people believe that they are supposed to ignore their ex when they text.

You should certainly open the link the sentence above in a new tab and read it after this one, but the short answer is, "no."

No one wants to be ignored and if your ex thinks or believes that you won't respond then he or she will stop texting you.

Who wants to be rejected?

Sure, it's ironic and maybe even a dose of their own medicine.

If your goal is simply to get back at them or get revenge, then by all means, ignore them when they text you or reach out in another way.

If, however, your goal is to get your ex back, I don't suggest that you ignore them.

Neither should you be cold, anger, or sarcastic.

Asking if they are dating someone new already is also off the table.

The reason for that is that a clear message is sent when you ask that, even if you try to act casual about it (your ex will see through that, trust me).

That message is that you are still interested, jealous, and feeling that this other person could take them away from you forever.

Part of being in no contact is that you become mysterious.

So letting a text remove all doubt about your interest only hurts your efforts and chances of getting your ex back.

So to review, the way to text your ex to get him or her back is to accept the breakup but reject just being friends, sending a clean slate text if necessary, using the no contact rule in that you don't initiate contact, and being responsive if your ex reaches out.

I go into much greater detail in my Emergency Breakup Kit (which I highly suggest you get if you want your ex back and want to keep them)!